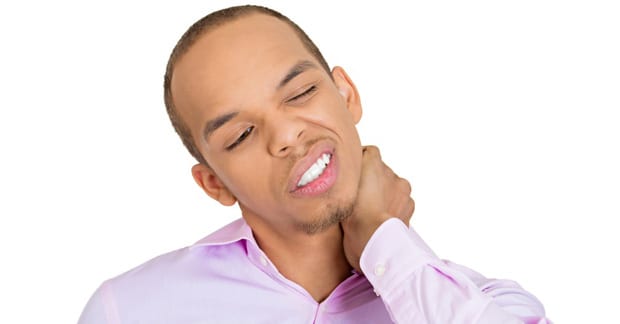 Can receiving spinal adjustments make a person healthier? If so, how would you measure it? Treating patients with chronic, long-term disabling back pain is truly a challenge. A commonly utilized medical approach to treating these patients (after the initial less invasive course of treatment has failed) is the use of opioid pain relievers (OPR). Opioid […] 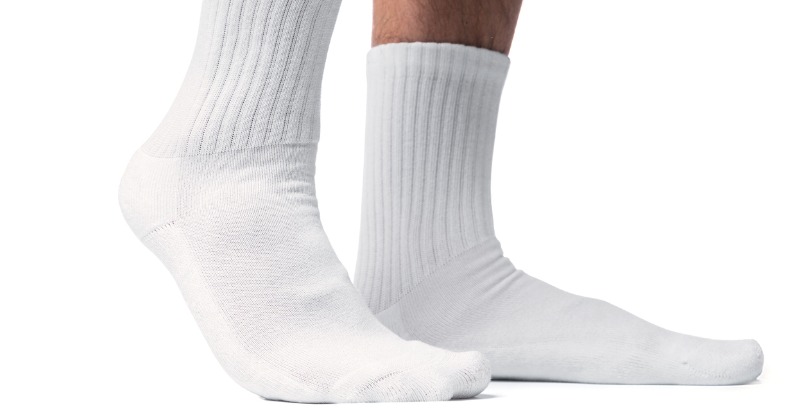 A Commonly Overlooked Component In Unresolved Back Pain In 1895, German physicist Wilhelm Conrad Roentgen discovered x-rays and radiographs. Soon thereafter, radiographs of the spine began to appear in prominent healthcare research and literature. Later in 1916, Harvard Orthopedic Surgeon Robert W. Lovett, MD, published the third edition of his book Lateral Curvature of the […]

Members of ChiroTrust® have taken “The ChiroTrust Pledge”: “To the best of my ability, I agree to provide my patients convenient, affordable, and mainstream Chiropractic care. I will not use unnecessary long-term treatment plans and/or therapies.”